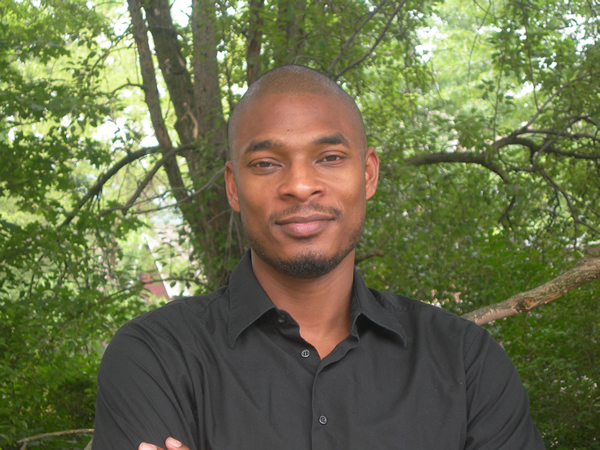 Music, and jazz in particular, has played a crucial role in TERRANCE HAYES’ work as a poet.  He has a deep connection to music, and many of his poems seem to be propelled by his listening for a rhythm or melody that he builds and then improvises on. Hayes is also a painter, and seems to improvise with imagery as much as he does with sound.  The poems that result remain rooted in essential, ancient questions about identity, history, family, love, society and race.  Hayes is the author of Lighthead (2010), which won the National Book Award for Poetry; Wind in a Box (2006); Hip Logic (2002), which won the 2001 National Poetry Series and was a finalist for the Los Angeles Times Book Award; and Muscular Music (1999), winner of the Kate Tufts Discovery Award.

Click here to read our blog about Terrance Hayes.