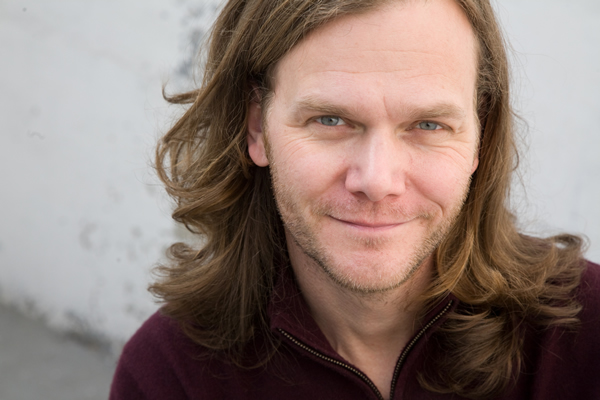 TAYLOR MALI is a vocal advocate of teachers and the nobility of teaching, having himself spent nine years in the classroom teaching everything from English and history to math and S.A.T. test preparation. He has performed and lectured for teachers all over the world, and his New Teacher Project has a goal of creating 1,000 new teachers through “poetry, persuasion, and perseverance.”

He is the author of two books of poetry, The Last Time As We Are and What Learning Leaves and four CDs of spoken word. He received a New York Foundation for the Arts Grant in 2001 to develop Teacher! Teacher! a one-man show about poetry, teaching, and math which won the jury prize for best solo performance at the 2001 Comedy Arts Festival.

Formerly president of Poetry Slam, Inc., the non-profit organization that oversees all poetry slams in North America, Taylor Mali makes his living entirely as a spoken-word and voiceover artist these days, traveling around the country performing and teaching workshops as well as doing occasional commercial voiceover work.

Click here to read our blog about Taylor Mali.