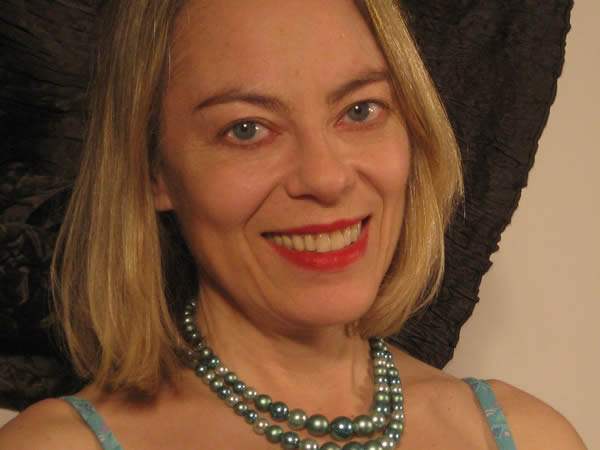 Sharon Dolin is the author of five books of poetry: most recently, Whirlwind (2012) and Burn and Dodge (2008), winner of the AWP Donald Hall Prize in Poetry. Her other books include Realm of the Possible, Serious Pink, and Heart Work, as well as five chapbooks. She teaches at the Unterberg Poetry Center of the 92nd Street Y and directs The Center for Book Arts Annual Letterpress Poetry Chapbook Competition in New York City where she lives. She has been a Pushcart Prize winner, a Fulbright Scholar to Italy, and has been awarded artist residencies at Yaddo, MacDowell, the Virginia Center for the Creative Arts, Fundación Valparaiso in Spain, and, in the summer of 2012, Moulin a Nef in France. A Brooklyn native, she began writing poetry as a teenager with the encouragement of her teachers at South Shore High School. She went on to study at Cornell University and the University of California at Berkeley, earning a Master’s degree from Berkeley and a doctorate in English from Cornell.

Click here to read our blog about Sharon Dolin.