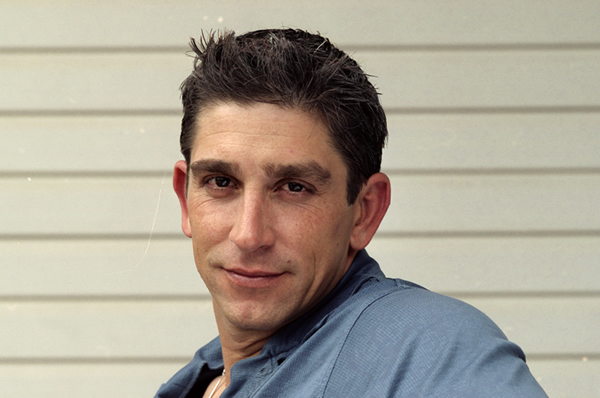 Richard Blanco's acclaimed first book of poetry, City of a Hundred Fires, received the Agnes Starrett Poetry Prize from the University of Pittsburgh Press. His second book, Directions to The Beach of the Dead, won the Beyond Margins Award from the PEN American Center. A third collection, Looking for The Gulf Motel, is just published by the University of Pittsburgh Press.

His poems have appeared in many reputable literary journals and anthologies, including The Best American Poetry, Great American Prose Poems and The Norton Anthology of Latino Literature. He has been featured on National Public Radio’s All Things Considered, and at the Miami Book Fair, The Southern Writers Conference, The Sunken Garden Poetry Festival, the Dodge Poetry Festival, and The Poetry Center at Smith College.

Blanco is recipient of two Florida Artist Fellowships, a Residency Fellowship from the Virginia Center for the Creative Arts, and is a John Ciardi Fellow of the Bread Loaf Writers Conference. A builder of cities as well as poems, he holds a bachelors of science degree in Civil Engineering and a Master in Fine Arts in Creative Writing.

Click here to read our blog about Richard Blanco.