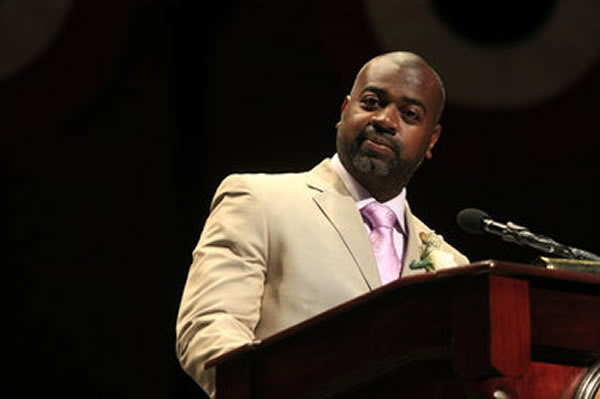 Ras (sounds like 'jazz') Baraka is a Newark, NJ native and  the son of revered poet-activists Amina and Amiri Baraka whose family has lived in Newark for over 70 years.
Ras studied at Howard University and was at the forefront of campus political and social activism.