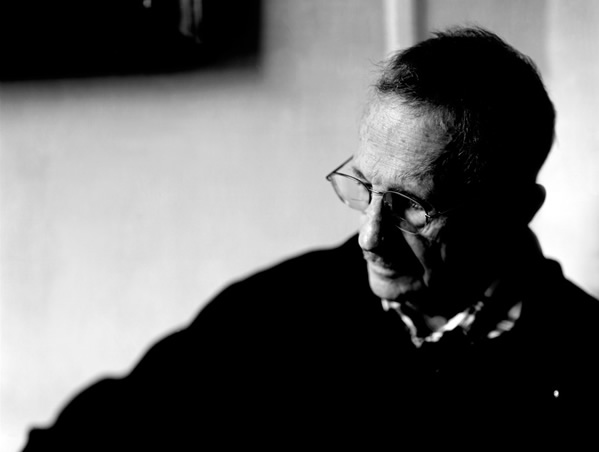 Our most recent U.S. Poet Laureate, PHILIP LEVINE was born and raised in Detroit, where he began working in the local factories at the age of 14.  He worked his way through Wayne State University at a number of automobile plants, including one where he was assigned to the drop forge, a giant press that stamped molten steel into engine blocks.  As a young poet, he realized the people he knew and worked beside during these formative years were invisible to the world of literature.  He has written vividly of their characters, struggles and lives in an attempt to give them a voice.  Levine’s many awards include the Pulitzer Prize, and he has published numerous books of poetry, most recently News of the World (2010); Breath (2004); The Mercy (1999); The Simple Truth (1994, Pulitzer Prize), What Work Is (1991, National Book Award), among others.

Click here to see our blog on Philip Levine.