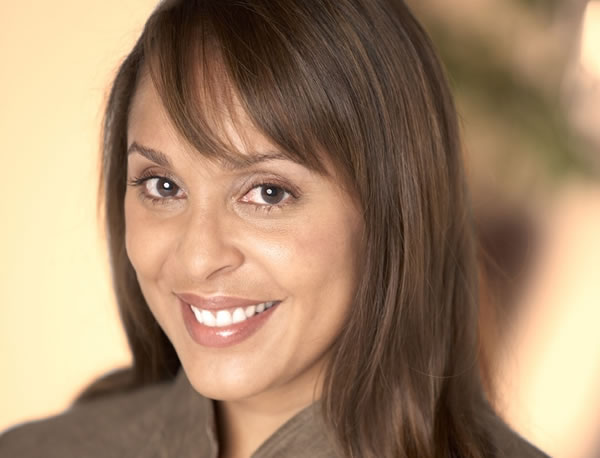 NATASHA TRETHEWEY, our new U.S. Poet Laureate, writes poems of intense and unflinching interiority.  She examines the inner workings of her own consciousness and feelings with a steady, patient, inquisitive mind.  But for Trethewey, the private, interior life is peopled by history, both familial and communal, and history is personal.  Because of anti-miscegination laws her parents, a mixed-race couple, had to leave their native Mississippi to wed.  This made Natasha, born a year later, an illegal child.  Trethewey received the Pulitzer Prize for Poetry for her 2006 collection of poetry, Native Guard.  Her other collections include Bellocq’s Ophelia (2002) and Domestic Work (2000), selected by Rita Dove as the winner of the inaugural Cave Canem Poetry Prize for the best first book by an African American poet and which also won both the 2001 Mississippi Institute of Arts and Letters Book Prize and the 2001 Lillian Smith Award for Poetry.

Visit her page on the Poetry Foundation website here.

Click here to read our blog about Natasha Trethewey.