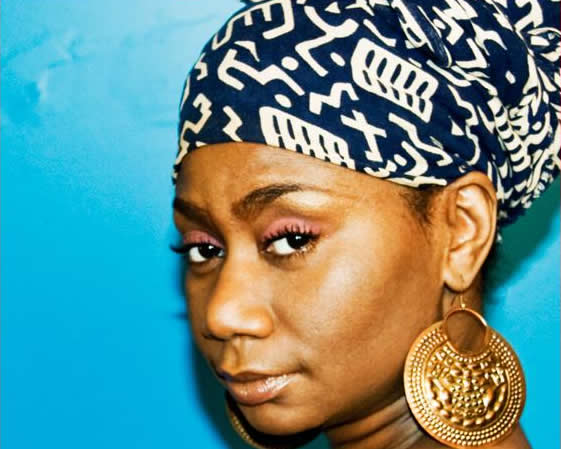 Nerubi Selah was born and raised in Trenton, NJ. She has recorded and performed alongside such notables as the Poor Righteous Teachers, Lauryn Hill, Big Pun, Sista Soulja, Mos Def, and Mums. In 2001, she performed at the 2001 Essence’s Music Festival in New Orleans.

Narubi ’s debut performance in the independent film “What Goes Around” won the film the Best Urban Feature Film Award at the 2004 New York International Independent Film and Video Festival. In addition to starring in a number of off-off Broadway productions, she has also written and starred in her own ninety-minute play entitled “The Classifieds”, which premiered at the historical Nuyorican Poets Café. In 2005, following becoming the “New Jersey Slam queen”, she featured on the 5th season of the Peabody Award winning series, Russell Simmons’ Def Poetry Jam. She has featured on New Jersey Network (NJN)  performing her poetry as well as demonstrating her teaching strategies. She has also written and co-directed the educational play entitled Free Your Rhyme, sponsored by the National Education Dance Institute, in conjunction with the Trenton Dance Institute.  Narubi currently resides in Brooklyn, NY where she teaches middle school math.