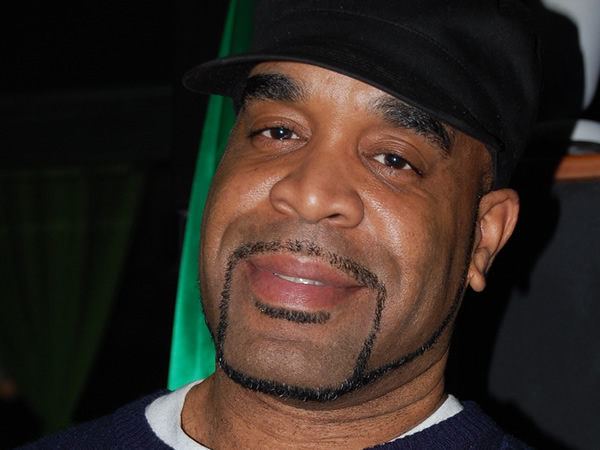 Lamar Anthony Hill is a native of Newark, NJ. In 1999 he left a successful career in sales and made the decision to begin performing spoken word poetry for a living. Eight years later, Lamar has produced more than a half dozen CDs. He is also a published author releasing Freak, his first novel in 2003. In 2004, Lamar wrote and produced his first stage play Deception and Denial. The following year his second play Never Sleep Alone played to sold out crowds and rave reviews. In 2006, he wrote and produced The Love Electric his most acclaimed work to date.