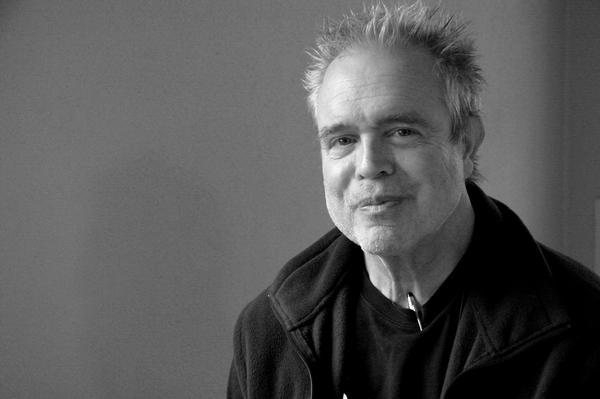 JOSEPH MILLAR spent decades in a variety of distinctly non-literary jobs, working as everything from a telephone repair man to a commercial fisherman before returning to his first love: poetry.  Many of his poems sing of the very real pain endured by those who must use their bodies to earn a living; the deep, mostly silent satisfaction at completing an arduous task; and the pride in having put in a good day’s work.  But for Millar the nature of work is even more expansive: there is the work of trying to be a good son, husband, brother or parent; of facing down your fears and accepting your faults; of finding the courage to persevere in the face of failure; the work of loving.  Millar is the author of several poetry collections, including Blue Rust (2011), Fortune (2007), and Overtime (2001), which was a finalist for the Oregon Book Award.

Click here to read our blog about Joseph Millar.