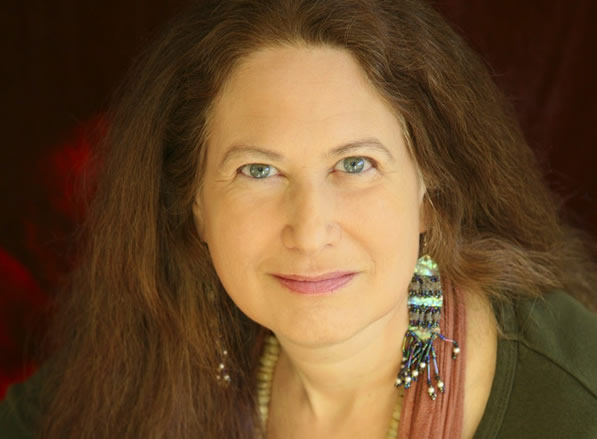 New York City native JANE HIRSHFIELD was a member of Princeton University’s first graduating class to include women.  She has lived for many years on the West Coast, in the Pacific Northwest and in Northern California.  Her poems are distinct for their efforts to stay present in the present, in their attention to the exact details of the objects she observes and to the nuances of a feeling or gesture; to the selection of just the right word, or just the right placement of a line break to shape the movement of the language.  Jane Hirshfield’s books of poetry include Come, Thief (2011); After (2006); Given Sugar, Given Salt (2001), which was a finalist for the National Book Critics Circle Award; The Lives of the Heart (1997); The October Palace (1994); Of Gravity & Angels (1988); and Alaya (1982).  She is also the author of a collection of essays, Nine Gates: Entering the Mind of Poetry (1997) and has also edited and translated a number of anthologies.

Click here to see our blog about Jane Hirshfield.