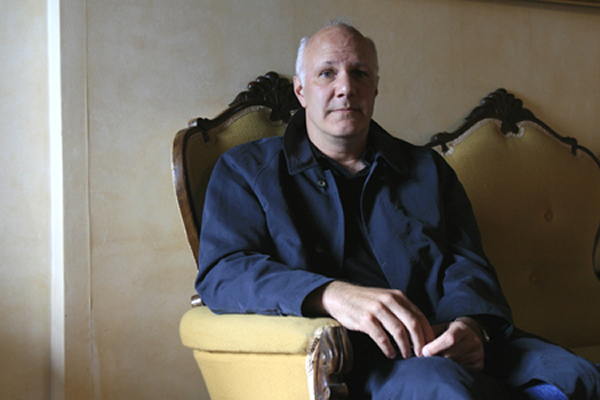 HENRI COLE was born in Fukuoka, Japan to an American father stationed overseas during military service and a French-Armenian mother.  He grew up hearing three languages spoken in the house, and suspects this had something to do with his delight in listening to the sounds and rhythms of language.  In his poems, Cole looks inward with the same intensity as our most emotionally explosive “confessional” poets.  But unlike many of the poets lumped together under that category, his voice is calm and tempered by compassion.  Henri Cole has published eight collections of poetry, including Touch and Pierce the Skin: Selected Poems 1982-2007 (2011) and Middle Earth (2004) which was a finalist for the Pulitzer Prize in Poetry.  He has received many awards, including the Kingsley Tufts Award, the Rome Prize, the Berlin Prize, a Guggenheim Fellowship, and the Lenore Marshall Award.

Click here to read our blog about Henri Cole.