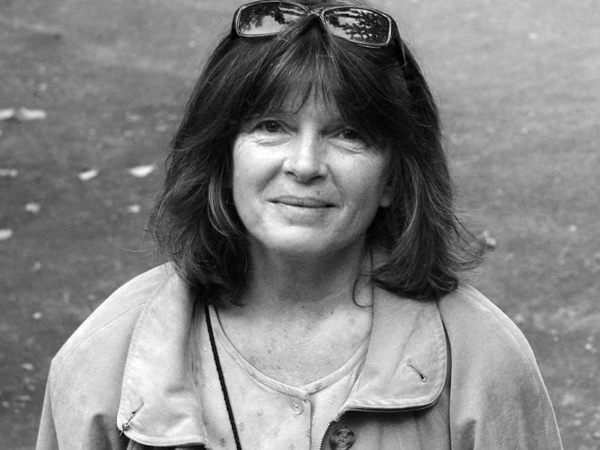 DORIANNE LAUX’s poems are prayers to the present; tiny rituals to keep us engaged with other living beings, our own lives, and the world.  She knows it is a world where some people are crushed, and is well aware that some people are capable of horrific cruelty, and that others suffer through that cruelty in nightmarish childhoods. She was one such child, with some terrible stories to tell, and tells them with the same unflinching attention she brings to all her work. But Laux is also a witness to acts of kindness and the possibility of redemption.  Laux is the author of Facts About the Moon (2005), recipient of the Oregon Book Award and a finalist for the National Book Critics Circle Award.  Her other collections include The Book of Men (2011); Smoke (2000); What We Carry (1994), finalist for the National Book Critics Circle Award; and Awake (1990), which was nominated for the San Francisco Bay Area Book Critics Award for Poetry.

Click here to see our blog on Dorianne Laux.