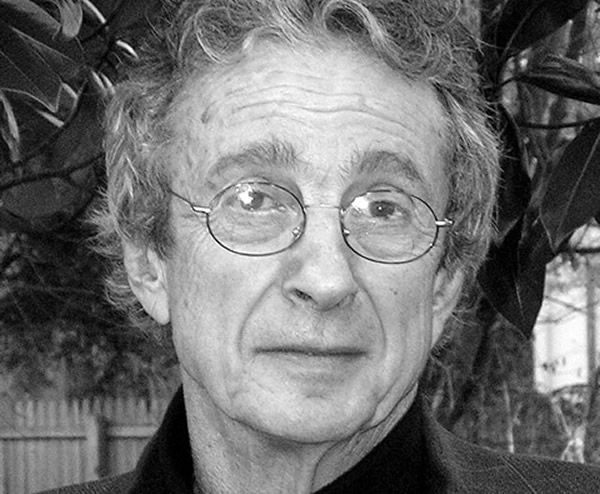 Sometimes cooly objective, sometimes amused or beguiled, and sometimes enraged, Newark native C. K. WILLIAMS is an unrelenting observer of human foibles, including his own.  His poems can be scathing whether treating issues of politics, injustice and race or turning inward to confront his own failures weakness; they can also be incredibly tender in their capacity for empathy and recognizing shared humanity. Endlessly inquisitive and reflective over a career that has spanned decades, from book to book Williams remains unpredictable regarding where he will next turn his gaze.  The author of numerous books of poetry, including Wait: Poems (Farrar, Straus, and Giroux, 2010); Collected Poems (2007); The Singing (2003), which won the National Book Award; Repair (1999), winner of the Pulitzer Prize; The Vigil (1997); A Dream of Mind (1992); Flesh and Blood (1987), which won the National Book Critics Circle Award; Tar (1983); With Ignorance (1997); I Am the Bitter Name (1992); and Lies (1969).

Click here to read our blog about C.K. Williams.