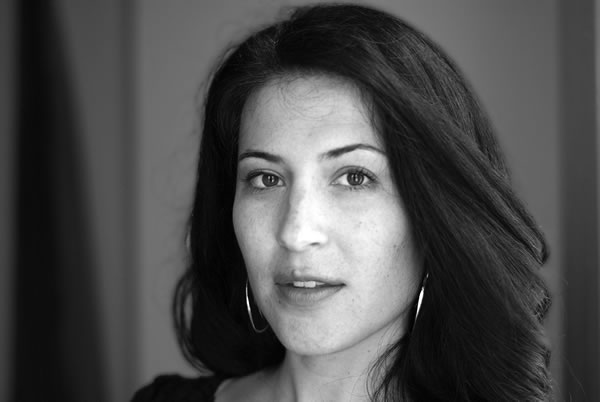 A long-time Brooklynite, ADA LIMÓN now lives in Kentucky’s horse country, where she finds it much easier to find quiet time to write.  Her poems invite the reader to share a sense of wonder with the wide range of experiences we encounter in a life, or in a single day.  Even when she writes of sorrow and loss, loneliness or illness, there is a trace of the praise poem in her work.  For Limón, being here to sing, even a sad song, is something to sing about.  Ada Limón’s first collection of poetry, Lucky Wreck (2006), was the winner of the 2005 Autumn House Poetry Prize. She is also the author of This Big Fake World (2006), winner of the 2005 Pearl Poetry Prize; and Sharks in the Rivers (2010). Her poems have appeared in The New Yorker, the Harvard Review, and Pleiades.

Click here to read our blog about Ada Limón.