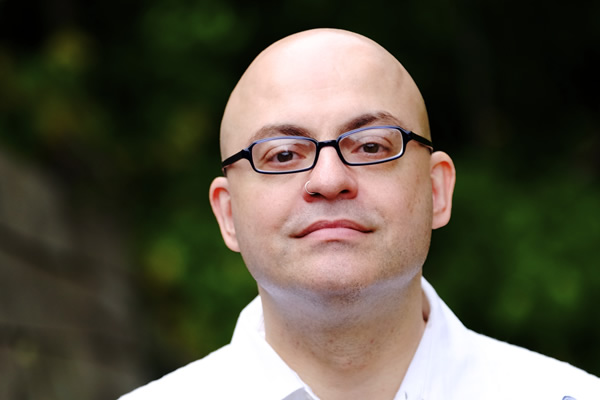 Vincent Toro has an MFA in poetry from Rutgers University. He is winner of the 2015 Sawtooth Poetry Prize and is recipient of both a Poet’s House Emerging Poets Fellowship and a New York Foundation for the Arts Fellowship in Poetry. He is also a contributing editor for Kweli Literary Journal. His play “21” won the Metlife Nuestras Voces Playwriting Award and was staged at the Spanish Repertory Theater. From 2006-2011, Vin-cent was Theater Arts Director at the Guadalupe Cultural Arts Center. During his tenure there he won The San Antonio Theater Councils Golden Globe for Direction of a Drama. He is a member of the Macondo Writer’s Foundation and serves on the board of GlobalWrites, a non-profit dedicated to promoting literacy through integration of technology and performing arts in schools throughout the U.S. Vincent teaches at CUNY’s Bronx Community College and is a poet in the schools for the Dodge Poetry Foundation and the Dreamyard Project. His debut collection, “Stereo.Island.Mosaic.” was published in February 2016 by Ahsahta Press.