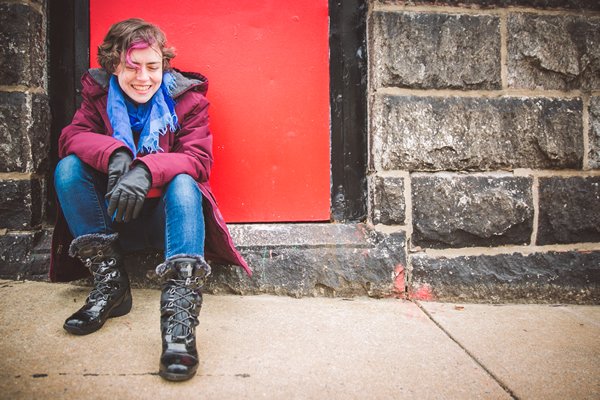 Sarah Blake is the author of Mr. West, an unauthorized lyric biography of Kanye West, out from Wesleyan University Press in March 2015. Her epic poem, The Starship, appeared at Berfrois in illustrated daily installments across September 2015. Her first chapbook, Named After Death, was published with an illustrated companion workbook by Banango Editions in September 2016. Blake’s other poems have appeared, or will soon, in the Kenyon Review, American Poetry Review, Poetry Northwest, The Threepenny Review, Slice, Michigan Quarterly Review, Field, The Rumpus, and elsewhere. Her essays on poetics have appeared at the Los Angeles Review of Books online. In 2013, she was awarded an NEA fellowship for poetry. She received her MFA from The Pennsylvania State University, her MA from The University of Texas at Austin, and her BA from The College of New Jersey. She lives outside of Philadelphia, where she’s the creative director of The Philadelphia Poetry Collaboration.