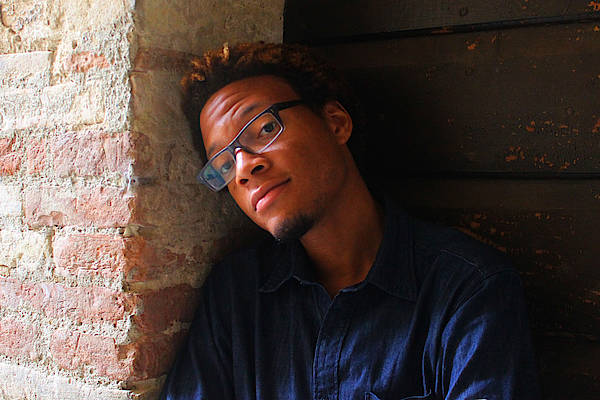 Rickey Laurentiis was raised in New Orleans, Louisiana. He has been the recipient of numerous honors, among them a Ruth Lilly Poetry Fellowship and fellowships from the National Endowment for the Arts, the Atlantic Center for the Arts, and the Civitella Ranieri Foundation in Italy. In 2016, he traveled to Palestine as a part of the Palestine Festival of Literature. His first book, Boy with Thorn (2015), won the 2014 Cave Canem Poetry Prize, the 2016 Levis Reading Prize, and was a finalist for a 2016 Lambda Literary Award and the Thom Gunn Award from the Publishing Triangle. He currently teaches at Columbia University and Sarah Lawrence College, in addition to working with youth in Harlem.