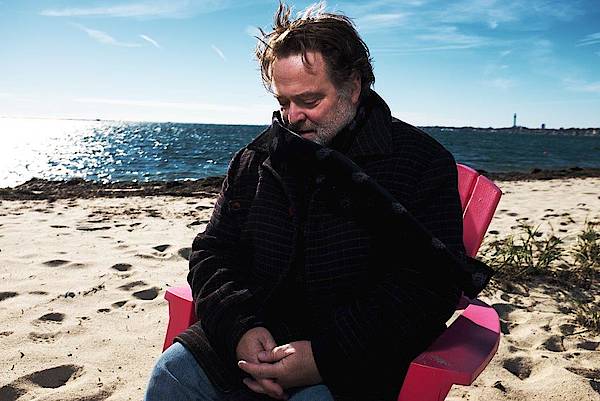 Michael Klein has written four books of poems and two books of non-fiction, as well as editing three anthologies which deal with the AIDS pandemic. He is a five-time Lambda Literary Award finalist and his first book of poems, 1990, tied with James Schuyler to win the award in 1993.  The landmark anthology he edited, Poets for Life:  76 Poets Respond to AIDS won the Lambda Literary award in 1990 and his third book, The Talking Day, was both a Lambda Literary and a Thom Gunn Award finalist. His most recent book is When I Was a Twin and his work has been published in Poetry, Ploughshares, Tin House, New England Review, American Poetry Review, Provincetown Arts and many other publications.  He has taught at Sarah Lawrence, The Frost Place and was a guest writer at Binghamton University.  He currently teaches at Hunter College in New York, the MFA Program at Goddard College in Vermont, online (24PearlStreet.org) and summers for the Fine Arts Work Center in Provincetown, where he lives when he is not living in New York City.