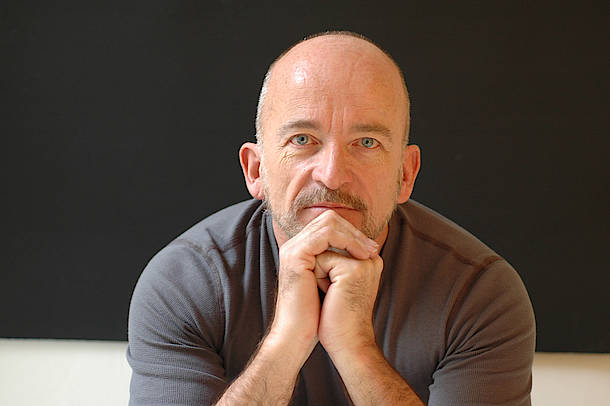 He has published several memoirs: Heaven’s Coast (1996), which received the PEN/Martha Albrand Award for First Nonfiction, Firebird (1999) and Dog Years (2007), and the book-length essay Still Life with Oysters and Lemon: On Objects and Intimacy (2001). He edited The Best American Poetry 2012.

Doty has received fellowships from the Guggenheim Foundation, the Ingram Merrill Foundation, the National Endowment for the Arts, the Rockefeller Foundation, and the Whiting Foundation. He received a Lila Wallace/Readers Digest Award and the Witter Byner Prize. Doty was elected a Chancellor of the Academy of American Poets in 2011.

He has taught at the University of Houston and is currently serving as a Distinguished Writer at Rutgers University. He currently lives in New York City.