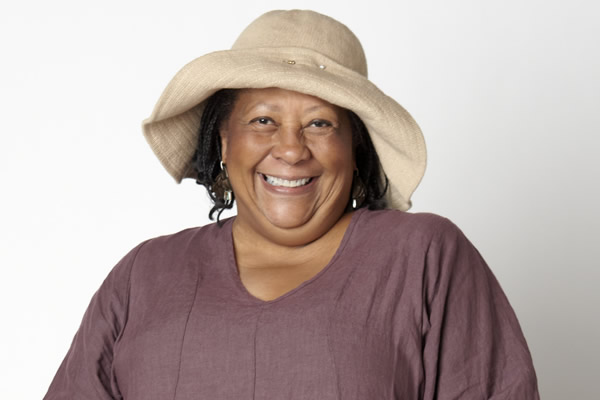 Her books include My Seneca Village (2015), winner of the LA Times Book Award in Young Adult Literature; How I Discovered Poetry (2014), one of NPR’s Best Books of 2014; The Cachoiera Tales And Other Poems (2005), winner of the L.E. Phillabaum Award; Fortune’s Bones (2004), a Coretta Scott King Honor Book and winner of the Lion and the Unicorn Award for Excellence in North American Poetry; The Fields of Praise: New and Selected Poems (1997), which won the 1998 Poets’ Prize and was a finalist for the 1998 Lenore Marshall Poetry Prize, the 1997 National Book Award, and the PEN Winship Award; and The Homeplace (1990), which won the 1992 Annisfield-Wolf Award and was a finalist for the 1991 National Book Award.

Her honors include the 1990 Connecticut Arts Award, a Frost Medal from the Poetry Society of America, a Fulbright Teaching Fellowship, two Pushcart Prizes, and fellowships from the Guggenheim Foundation and the National Endowment for the Arts, an A.C.L.S. Contemplative Practices Fellowship and the Department of the Army’s Commander’s Award for Public Service. She served as Poet Laureate of Connecticut (2001—2006).

Since 1978, she has taught at the University of Connecticut, Storrs.