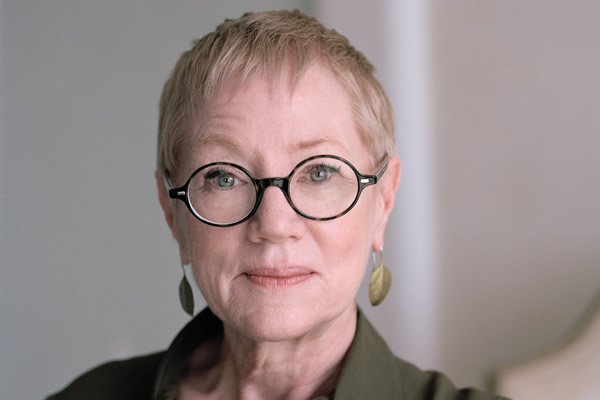 Linda Gregerson was born in Illinois and received a BA from Oberlin College, an MA from Northwestern University, an MFA from the University of Iowa Writers Workshop, and her PhD from Stanford University.

Gregerson’s poems have appeared in The New Yorker, The Atlantic Monthly, Poetry, Granta, The Paris Review, The Kenyon Review, Best American Poetry and many other journals and anthologies.

Her critical work includes Negative Capability: Contemporary American Poetry (2001) and The Reformation of the Subject: Spenser, Milton, and the English Protestant Epic (1995).

Her awards and honors include the Levinson Prize, the Consuelo Ford Award, the Isabel MacCaffrey Award, a Guggenheim Fellowship, and a Pushcart Prize.

In 2015, Gregerson was elected a Chancellor of the Academy of American Poets. She teaches American poetry and Renaissance literature at the University of Michigan, where she also directs the MFA program in creative writing. She lives with her husband and two daughters in Ann Arbor, Michigan.