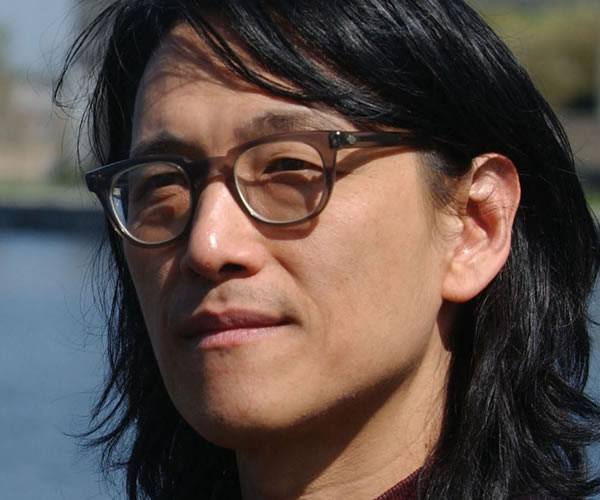 Li-Young Lee was born in Indonesia to Chinese parents. His family fled Indonesia to escape anti-Chinese sentiment and eventually settled in the United States.

His other work includes Breaking the Alabaster Jar: Conversations with Li-Young Lee (2006) and his memoir The Winged Seed: A Remembrance (1995), which received an American Book Award.

He received fellowships from the Academy of American Poets and the Guggenheim Foundation, a Lannan Literary Award, a Whiting Writer’s Award, the PEN Oakland/Josephine Miles Award, the I. B. Lavan Award, three Pushcart Prizes, and grants from the Illinois Arts Council, the Commonwealth of Pennsylvania, the Pennsylvania Council on the Arts, and the National Endowment for the Arts. He received an honorary Doctor of Humane Letters from State University of New York.

He lives in Chicago with his wife, Donna, and their two sons.