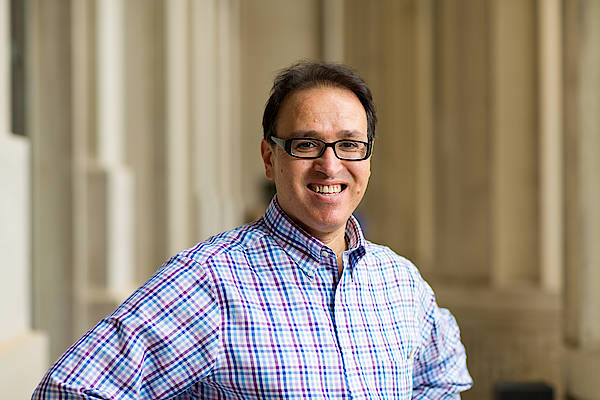 Khaled Mattawa was born in Libya and immigrated to the United States in his teens.

Mattawa received a BA from the University of Tennessee at Chattanooga before earning an MA in English and an MFA in creative writing from Indiana University and a PhD from Duke University.

Mattawa has translated contemporary Arabic poetry and coedited two anthologies of Arab American literature. His many books of translation include Adonis: Selected Poems (2010), Invitation to a Secret Feast (2008) by Joumana Haddad, A Red Cherry on A White-Tile Floor (2007) by Maram Al-Massri, Miracle Maker, Selected Poems of Fadhil Al-Azzawi (2004) and Without An Alphabet, Without A Face: Selected Poems of Saadi Youssef (2002).

Mattawa received a Fellowship from the Academy of American Poets, the Guggenheim Foundation, Princeton University and a MacArthur Fellowship. He also received a translation grant from the National Endowment for the Arts, the PEN American Center Poetry Translation Prize and three Pushcart Prizes.

In 2014, Mattawa was elected a Chancellor of the Academy of American Poets. Currently, he teaches at the University of Michigan, Ann Arbor.