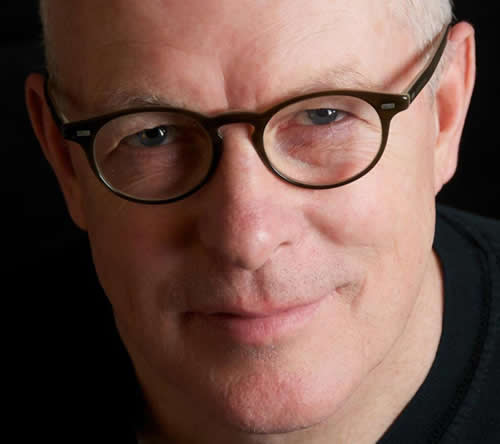 Kevin Carey is an Assistant Professor in the English Department at Salem State University. He has published three books – a chapbook of fiction, The Beach People from Red Bird Chapbooks (2014) and two books of poetry from CavanKerry Press, The One Fifteen to Penn Station (2012) and Jesus Was a Homeboy (2016). His one act plays have been staged at The New Works Festival, The New Hampshire Theater Project and The Endicott College One Act Play Festival. His co-written screenplay, “Peter’s Song,” won Best screenplay at the New Hampshire Film Festival in 2009. Kevin is also a documentary filmmaker. He co-produced and directed the 2013 film about Maria Mazziotti Gillan called All That Lies Between Us. His latest project Unburying Malcolm Miller is set to premiere at the Mass Poetry Festival in May of 2017. Kevincareywriter.com