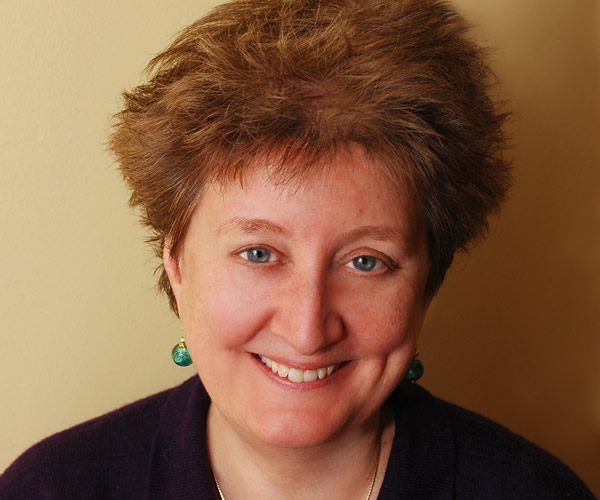 Born in New York City, Katha Pollitt was educated at Harvard and the Columbia School of the Arts.

Her poetry books include Antarctic Traveller (1982), which won the National Book Critics Circle Award and The Mind-Body Problem (2009). Her poems have been published in magazines and anthologies, including The Oxford Book of American Poetry (2006).

Pollitt’s books include Pro: Reclaiming Abortion Rights (2014), a NY Times Notable Book of 2014; Learning to Drive and Other Life Stories (2007); and Subject to Debate: Sense and Dissents on Women, Politics, and Culture (2001). “Learning to Drive” appears in Best American Essays 2003.

Pollitt has written for publications such as The New Yorker, The Atlantic and the London Review of Books. She has appeared on NPR’s Fresh Air and All Things Considered, CNN and the BBC.

Pollitt received a National Endowment for the Arts grant and a Guggenheim Fellowship and The American Book Award for Lifetime Achievement.

She lives in New York City with her husband, political theorist Steven Lukes.