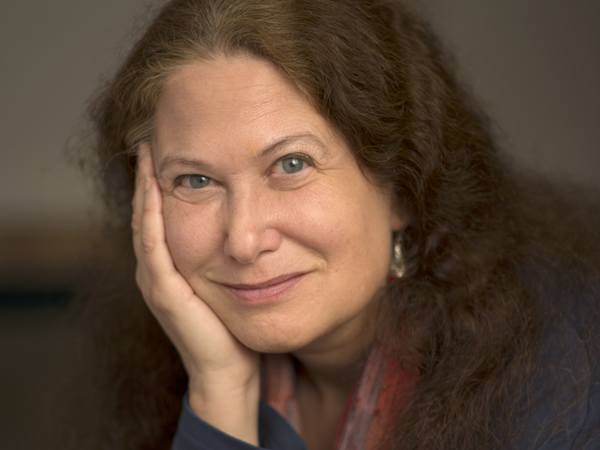 Jane Hirshfield was born in New York City, received her BA from Princeton University and studied at the San Francisco Zen Center.

Hirshfield is also the editor and co-translator of four books presenting the work of world poets from the deep past, and author of two essay collections, Ten Windows: How Great Poems Transform the World (2015) and Nine Gates: Entering the Mind of Poetry (1997).

Her many honors include the California Book Award, the Donald Hall-Jane Kenyon Prize in American Poetry, and fellowships from the Guggenheim and Rockefeller foundations, the National Endowment for the Arts, and the Academy of American Poets. Her work appears in The New Yorker, The Atlantic, The New York Times, Orion, Paris Review, Poetry, and eight editions of The Best American Poetry. A current chancellor of theAcademy ofAmerican Poets, she was the 2016 Mohr Visiting Poet atStanfordUniversity.