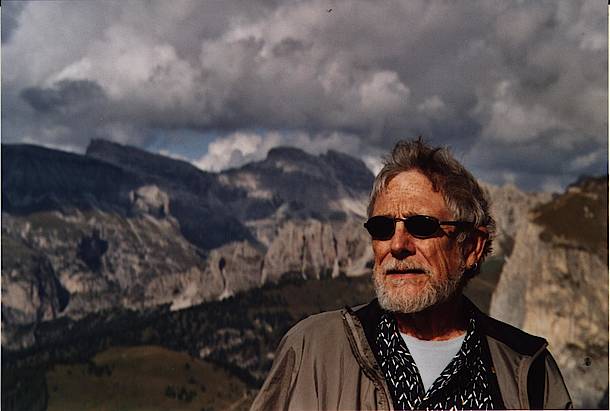 Snyder has received an American Academy of Arts and Letters award, the Bollingen Prize, a Guggenheim Foundation fellowship, the Bess Hokin Prize and the Levinson Prize from Poetry, the Robert Kirsch Lifetime Achievement Award from the Los Angeles Times, the Ruth Lilly Poetry Prize, and the Shelley Memorial Award. Snyder was elected a Chancellor of the Academy of American Poets in 2003.

He was the recipient of the 2012 Wallace Stevens Award for lifetime achievement by the Academy of American Poets. He is a professor of English at the University of California, Davis.