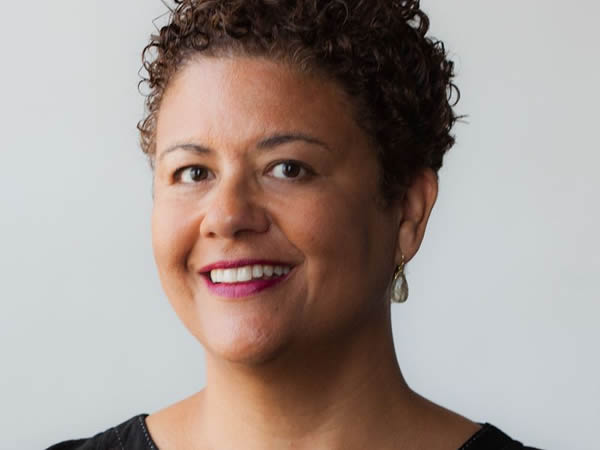 Elizabeth Alexander was born in Harlem, New York, and grew up in Washington, D.C. She received a BA from Yale University, an MA from Boston University and a PhD from the University of Pennsylvania.

Alexander’s memoir, The Light of the World (2015), was a finalist for the Pulitzer Prize.

Alexander has received fellowships from the Guggenheim Foundation and National Endowment for the Arts, a Pushcart Prize, the Quantrell Award for Excellence in Undergraduate Teaching at the University of Chicago, and the Jackson Poetry Prize.

In 2009, she recited her poem “Praise Song for the Day” at President Barack Obama’s first Presidential Inauguration.

Alexander was elected a Chancellor of the Academy of American Poets in 2015. She served as the inaugural Frederick Iseman Professor of Poetry at Yale University, and the Wun Tsun Tam Mellon Professor in the Humanities at Columbia University.

She is currently the Director of Creativity and Free Expression at the Ford Foundation in New York City.