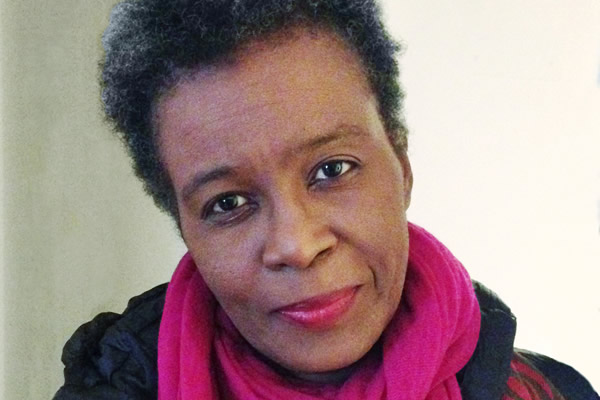 Born in Jamaica, Claudia Rankine earned her BA from Williams College and her MFA from Columbia University.

Rankine’s book Citizen: An American Lyric (2014), won the 2015 Forward Prize for Best Collection, the National Book Critics Circle Award for Poetry, the NAACP Image Award, the PEN Open Book Award, and the LA Times Book Award for poetry, was a finalist for the 2014 National Book Award and was an NPR Best Book of 2014. Her other poetry collections include Don’t Let Me Be Lonely: An American Lyric (2004) and Nothing in Nature is Private (1995), which received the Cleveland State Poetry Prize.

Rankine has edited anthologies, including The Racial Imaginary: Writers on Race in the Life of the Mind (2015) and American Poets in the Twenty-First Century: The New Poetics (2007). She has written two plays and produced videos in collaboration with John Lucas.

Her work has appeared in Best American Poetry 2001 and Giant Step: African American Writing at the Crossroads of the Century, and the Boston Review, TriQuarterly, and The Poetry Project Newsletter.

Rankine currently teaches at the University of Southern California. In Fall 2016, will join the faculty at Yale as the Frederick Iseman Professor of Poetry.