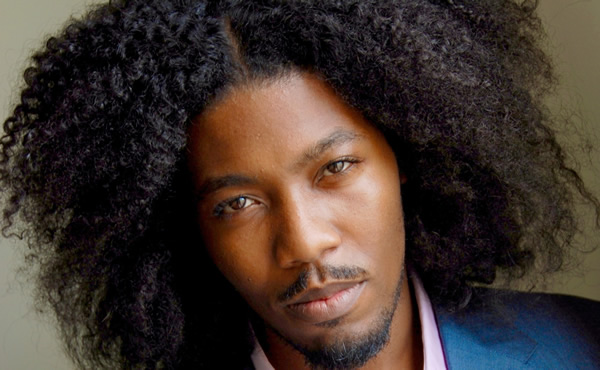 Christian Campbell is a Trinidadian-Bahamian poet, essayist and scholar. He is the author of Running the Dusk (2010), which won the Aldeburgh First Collection Prize and was a finalist for the Forward Prize for the Best First Collection and the Cave Canem Poetry Prize among many other awards. Running the Dusk was recently translated into Spanish and published in Cuba as Correr el Crepúsculo (2015).

Campbell delivered the fifteenth annual Derek Walcott Lecture for Nobel Laureate Week in St. Lucia and was an invited poet at Poetry Parnassus.  His recent work includes a manuscript on poetry and diaspora, and a series of essays on Jean-Michel Basquiat commissioned for exhibitions in Canada, the US and the UK, for which he received the Art Writing Award from the Ontario Association of Art Galleries.