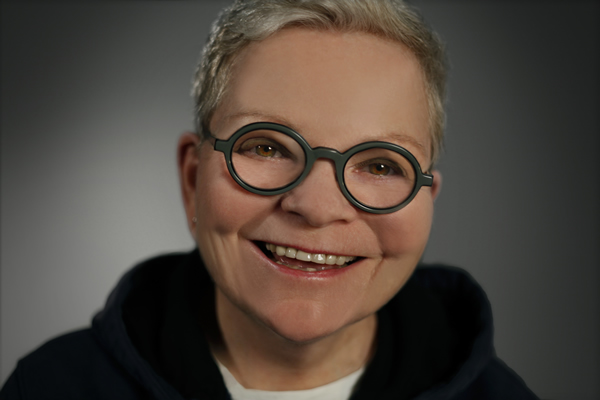 Celeste Gainey is the author of the full-length poetry collection, the GAFFER, (Arktoi Books/Red Hen Press, 2015). Her chapbook, In the land of speculation & seismography (Seven Kitchens Press, 2011), was runner-up for the 2010 Robin Becker Prize.

Gainey was the first woman to be admitted as a gaffer to the International Alliance of Theatrical Stage Employees (IATSE), the preeminent craft union in the motion picture industry. In addition to lighting documentaries and feature segments for programs such as 60 Minutes, ABC Close-Up, and 20/20, she worked on the sets of several renowned feature films, among them, Taxi Driver, Dog Day Afternoon, and The Wiz. Gainey went on to become a leading lighting designer and consultant in the field of architecture in both New York City and Los Angeles, designing lighting systems for restaurants, offices, retail stores, and residences in the U.S. and abroad.

Gainey graduated with a BFA in Film & Television from the Tisch School of the Arts at New York University, and earned an MFA in Creative Writing/Poetry from Carlow University. Her poems have been published widely in journals and online. Born and raised in Southern California, she currently lives in Pittsburgh. For more information please go to www.celestegainey.com.