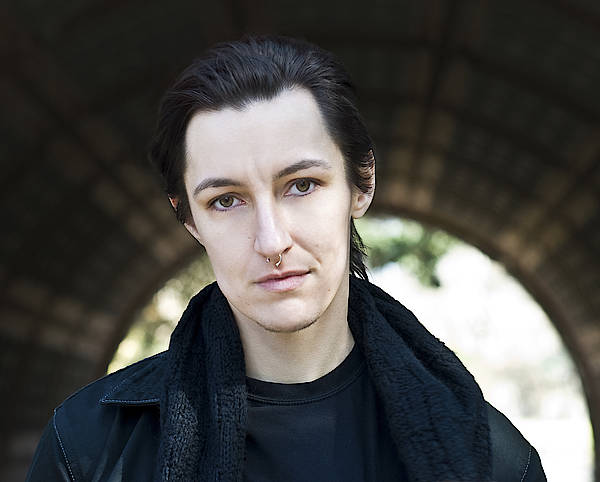 C. Bain is a gender-liminal writer and performer based in Brooklyn. He is a former member and coach of several poetry slam teams. His first full-length collection, Debridement (Great Weather for Media 2015) was a finalist for the Publishing Triangle Award for Trans and Gender Variant literature. His work has been published in PANK, TheRumpus.net, BOOTH, and elsewhere. He reviews books at Muzzle Magazine. He makes theatre, and is an artistic associate with Sacred Circle Theatre Company. His current project is a screenplay about a trans* soldier in the American Civil War. His work deals extensively with embodiment, sexuality, and trauma. But he’d rather just dance with you.