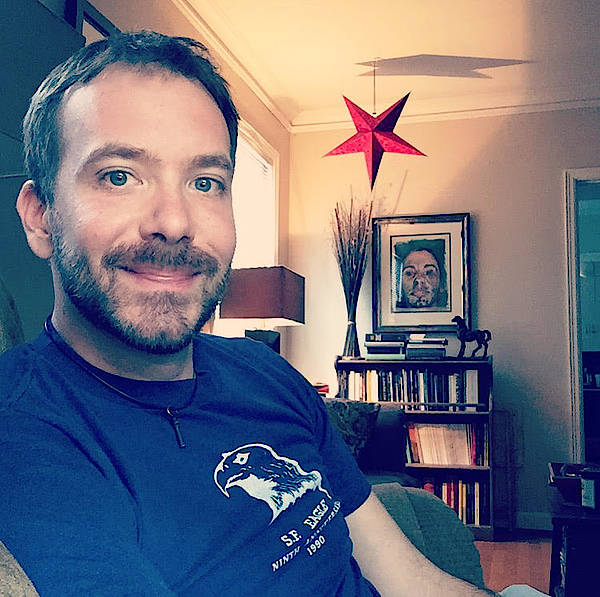 Bryan Borland, a Lambda Fellow in Poetry and winner of the 2016 Judith A. Markowitz Emerging Writer Award, is the founder and publisher of Sibling Rivalry Press. He is the author of My Life as Adam, which was selected by the American Library Association for its first annual “Over the Rainbow” list of recommended LGBT reading, and Less Fortunate Pirates: Poems from the First Year Without My Father, both from Sibling Rivalry Press, as well as DIG, just published by Stillhouse Press. He is the founding editor of Assaracus: A Journal of Gay Poetry, which was honored in its first year by Library Journal as a “Best New Magazine,” the editor of Lady Business: A Celebration of Lesbian Poetry, which was included on 2013’s “Over the Rainbow” list, and the co-editor of Joy Exhaustible, an anthology highlighting the writing of gay publishers and editors, which was included on 2014’s "Over the Rainbow" list. He lives in Arkansas with his husband and co-publisher of Sibling Rivalry Press, Seth Pennington.