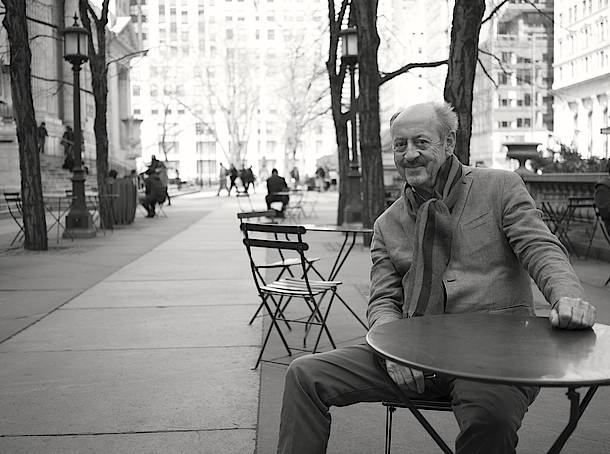 Billy Collins was born in New York City. His recent books of poetry include: Aimless Love: New and Selected Poems (2013), Horoscopes for the Dead: Poems (2012); and Ballistics: Poems (2008). The Art of Drowning (1995) was a finalist for the Lenore Marshall Poetry Prize; Questions About Angels (1991) was selected for the National Poetry Series.

He is a Distinguished Professor of English at Lehman College of the City University of New York. In 2016, he was elected a member of the American Academy of Arts & Letters.