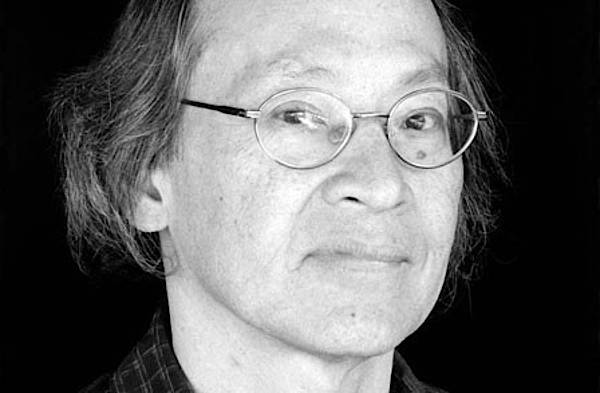 Born in New York City, Arthur Sze is a second-generation Chinese American. Educated at the University of California, Berkeley,

His honors include the Jackson Poetry Prize, an American Book Award, a Lannan Literary Award for Poetry, a Lila Wallace-Reader’s Digest Writers’ Award, a Western States Book Award for Translation, three grants from the Witter Bynner Foundation for Poetry, and fellowships from the George A. and Eliza Gardner Howard Foundation, the Guggenheim Foundation, and the National Endowment for the Arts.

He has served as Visiting Hurst Professor at Washington University, a Doenges Visiting Artist at Mary Baldwin College and has conducted residencies at Brown University, Bard College, and Naropa University. Sze was elected Chancellor of the Academy of American Poets in 2012, and is a professor emeritus at the Institute of American Indian Arts. He was the first poet laureate of Santa Fe, New Mexico, where he lives.