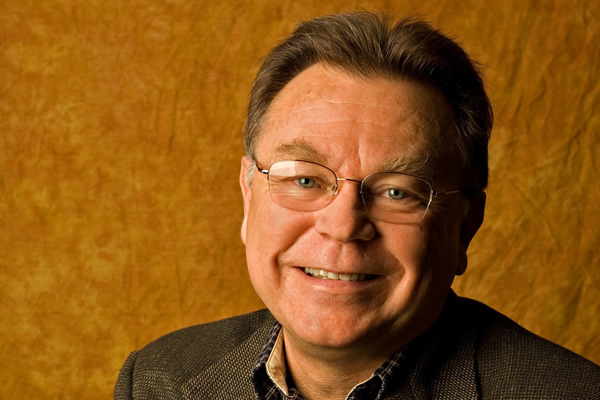 Alberto Alvaro Ríos was born in Arizona. He received a BA and an MFA from the University of Arizona.

Other books by Ríos include Capirotada: A Nogales Memoir (1999), The Curtain of Trees: Stories (1999); and The Iguana Killer: Twelve Stories of the Heart (1984), which won the Western States Book Award.

Ríos’s poetry has been set to music in a cantata by James DeMars called “Toto’s Say," and on an EMI release, “Away from Home.” He was also featured in the documentary Birthwrite: Growing Up Hispanic. His work has been included in more than ninety major national and international literary anthologies, including the Norton Anthology of Modern Poetry.

His awards include six Pushcart Prizes, the Arizona Governor’s Arts Award and fellowships from the Guggenheim Foundation and the National Endowment for the Arts.

He teaches at Arizona State University in Tempe. In 2013, Ríos was named the inaugural state poet laureate of Arizona. In 2014, Ríos was elected a Chancellor of the Academy of American Poets.