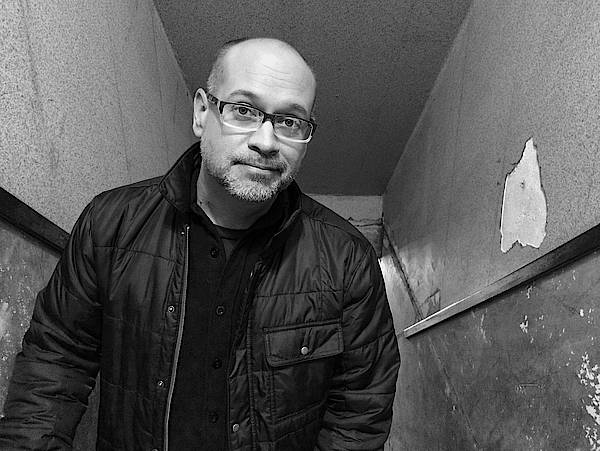 Aaron Smith is the author of three books published by the Pitt Poetry series; his most recent book is Primer (2016). His first book, Blue on Blue Ground (2005), won the Agnes Lynch Starrett Prize and was a finalist for the Lambda Literary Awards. His second book, Appetite (2012), was named an NPR Best Book and was a finalist for the Paterson Poetry Prize, the Publishing Triangle's Thom Gunn Award, and the Lambda Literary Award. His chapbooks are Men in Groups and What's Required, winner of the Frank O'Hara Award. A 2007 Fellow in Poetry from the New York Foundation for the Arts, his work has appeared in numerous publications including: Copper Nickel, LIT, The Literary Review, Ploughshares, Prairie Schooner, and The Best American Poetry 2013. He is assistant professor of creative writing at Lesley University in Cambridge, Massachusetts.