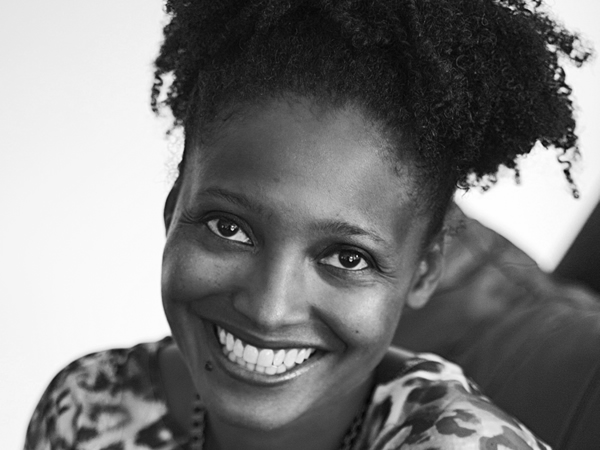 Tracy K. Smith is the author of three books of poetry. Her most recent collection, Life on Mars (Graywolf, 2011), won the 2012 Pulitzer Prize and was selected as a New York Times Notable Book. The collection draws on sources as disparate as Arthur C. Clarke and David Bowie, and is in part an elegiac tribute to her late father, an engineer who worked on the Hubble Telescope. Duende (2007) won the 2006 James Laughlin Award from the Academy of American Poets and an Essence Literary Award. The Body's Question (2003) was the winner of the 2002 Cave Canem Poetry Prize. Smith was the recipient of a Rona Jaffe Writers Award in 2004 and a Whiting Award in 2005.