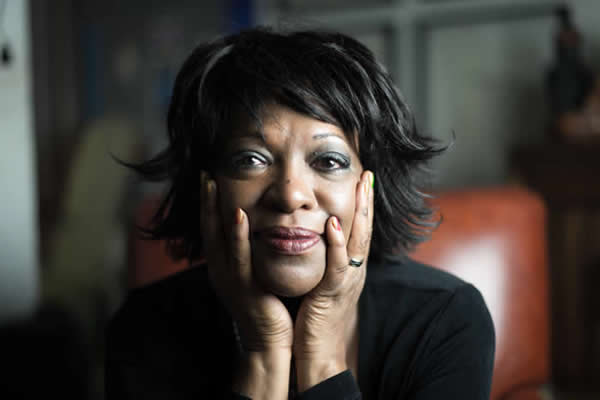 Dove served as Poet Laureate of the United States from 1993 to 1995. Among her many honors are the 1987 Pulitzer Prize in poetry, the 1996 Heinz Award in the Arts and Humanities and the 2006 Common Wealth Award. President Bill Clinton bestowed upon her the 1996 National Humanities Medal, and President Barack Obama presented her with the 2011 National Medal of Arts, making her the only poet who received both presidential medals.