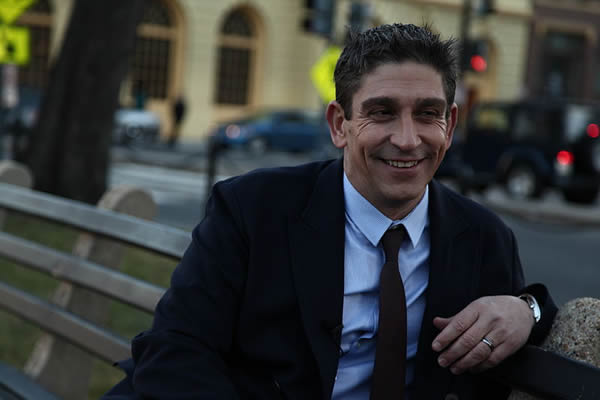 Richard Blanco was born in Madrid in 1968, immigrating as an infant with his Cuban-exile family  to the United States. He was raised and educated in Miami, earning a B.S. in Civil Engineering and an M.F.A. in Creative Writing from Florida International University. Blanco has been a practicing engineer, writer and poet since 1991. He has traveled extensively in his adult life, living and working throughout Europe and South America. He has taught at Georgetown University, American University, The Writer’s Center and Central Connecticut State University. Blanco currently resides in the tranquil mountains of Bethel, Maine. His books, in order of publication, are: City of a Hundred Fires (1998), Directions to the Beach of the Dead (2005), Looking for the Gulf Motel (2012), One Today (2013), Boston Strong (2013), and For All of Us, One Today: An Inaugural Poet’s Journey (2013).

In 2013, Blanco was chosen to serve as the fifth inaugural poet of the United States, following in the footsteps as such great writers as Robert Frost and Maya Angelou. Blanco performed “One Today,” an original poem he wrote for the occasion, becoming the youngest, first Latino, immigrant and openly gay writer to hold the honor.