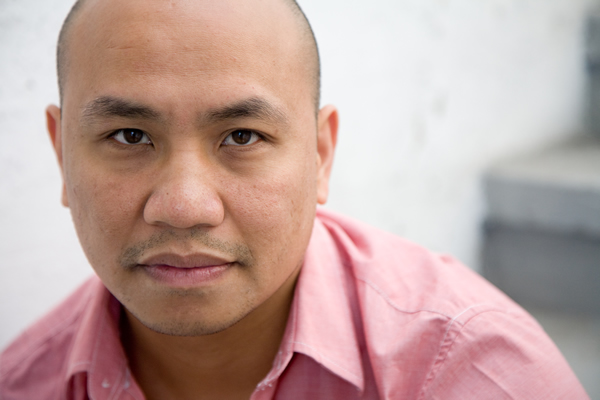 Born and raised in New Jersey and the son of Filipino immigrants, Patrick Rosal is the author of three full-length poetry collections, most recently Boneshepherds, named a notable book by the National Book Critics Circle and the Academy of American Poets. His poetry and prose have appeared in Grantland, The New York Times, Hyphen, Tin House, American Poetry Review, Harvard Review, and many other journals and anthologies. He is a founding co-editor of Some Call It Ballin’, a literary sports journal. A former Fulbright Fellow, he has been honored by the Association of Asian American Studies Book Award and the Asian American Writers Workshop Members' Choice Award. His work in print, film, music, multimedia and live performance has appeared in the UK, Greece, South Africa, Argentina, the Caribbean, the Philippines, Australia and all over the United States—notably, ensemble work at the Rubenstein Atrium (Lincoln Center) and the Whitney Museum, a headline performance in Joburg, Cape Town, and Durban as part of the Urban Voices Festival, and a film collaboration with Jorge Caterbetti which screened at the Mar del Plata Film Festival. He teaches at Rutgers University-Camden's MFA program and has taught at the Kundiman summer writers’ retreat.