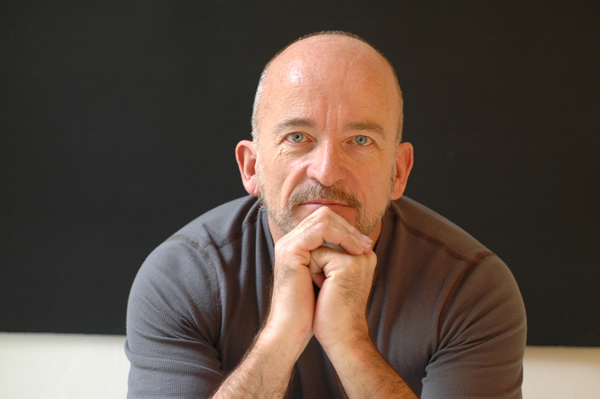 Mark Doty is a renowned author of poetry and prose. He is the author of three memoirs: the bestselling Dog Years (2007), Firebird (1999), and Heaven's Coast (1997), as well as a book about craft and criticism, The Art of Description: World Into Word (2010), part of the popular "Art of" series published by Graywolf Press. Throughout his writings, he shows special interest in the visual arts, as is evident in his poems and also in his book-length essay Still Life with Oysters and Lemon (2001). He is currently at work on a memoir that centers on his poetic relationship with Walt Whitman, entitled What Is the Grass.

The author of eight books of poetry, Mark Doty is the first American poet to have won Great Britain's T. S. Eliot Prize. His first collection, Turtle, Swan, appeared in 1987. My Alexandria (1993) received both the Los Angeles Times Book Prize and the National Book Critics Circle Award. Since then he has published Atlantis (1995); Sweet Machine (1998); Source (2001); and the critically acclaimed volume of poems School of the Arts (2005). Fire to Fire: New and Selected Poems was published in 2008 and won the National Book Award for that year. His next book of poetry, Deep Lane, is forthcoming.