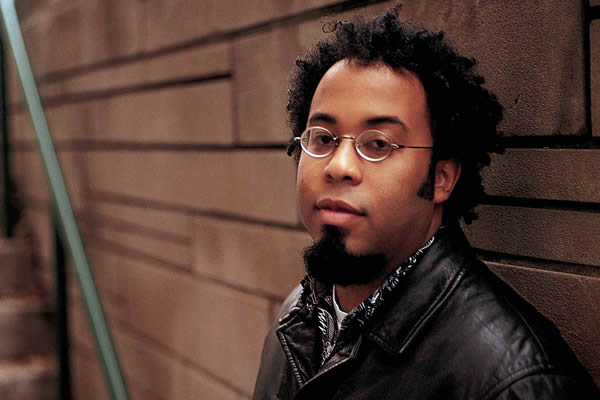 Kevin Young’s many books of poetry include Ardency: A Chronicle of the Amistad Rebels (Knopf, 2011); Dear Darkness (Knopf, 2008); For the Confederate Dead (2007); and Book of Hours (2014). Black Maria: Poems Produced and Directed by Kevin Young (2007) is a "film noir in verse," a playful homage to the language and imagery of Hollywood detective films. The title, Black Maria, is vintage street slang for "police van" and "hearse," as well as the name of Thomas Edison's first film studio. The poems follow the adventures of two characters, the private eye AKA Jones, and the femme fatale Delilah Redbone, through "a maze of aliases and ambushes, sex and suspicions, fast talk and hard luck…"