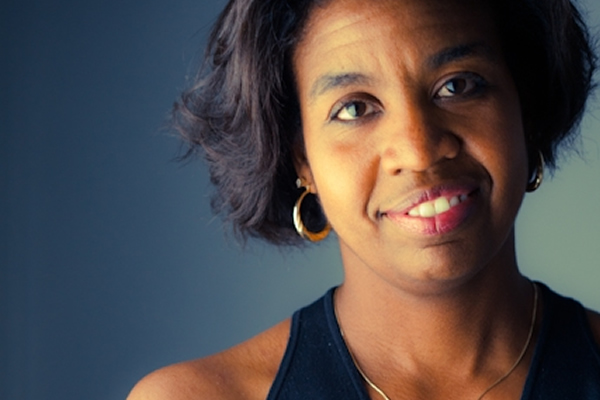 January Gill O’Neil is the author of Misery Islands (fall 2014) and Underlife (2009), both published by CavanKerry Press. She is the executive director of the Massachusetts Poetry Festival and an assistant professor of English at Salem State University.

Previously, January was a senior writer/editor at Babson College. She earned her BA from Old Dominion University and her MFA at New York University. She lives with her two children in Beverly, Massachusetts.