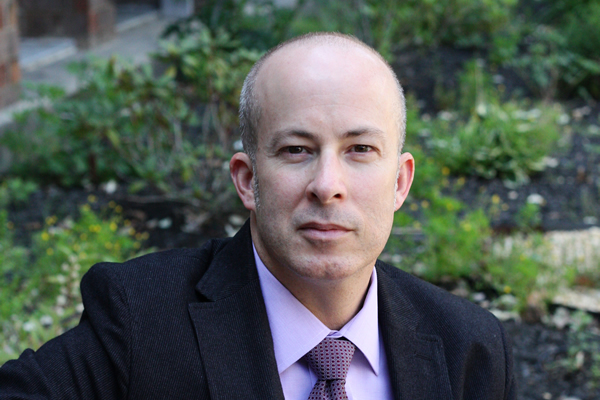 Gary J. Whitehead is a poet, teacher, painter and crossword constructor. His third collection of poems, A Glossary of Chickens, was published in 2013. His previous books include Measuring Cubits while the Thunder Claps and The Velocity of Dust. He has also authored three chapbooks of poetry, two of which were winners of national competitions. His poems have appeared widely, most notably in The New Yorker.