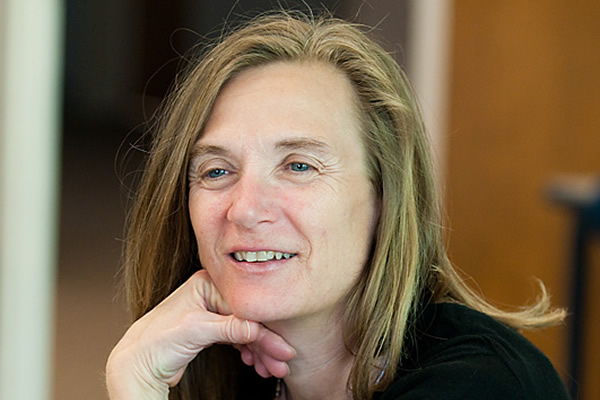 Crystal Bacon’s first book of poems, Elegy with a Glass of Whiskey, won the 2003 A. Poulin New Poetry America prize from BOA Editions and was published in 2004.  She is a 1995 graduate of the Warren Wilson MFA Program for Writers, and her work has appeared in a variety of publications in the US and Canada and Taiwan.  Her poems explore the nature of being, living on the edge between spirit and matter, the finite and the infinite.