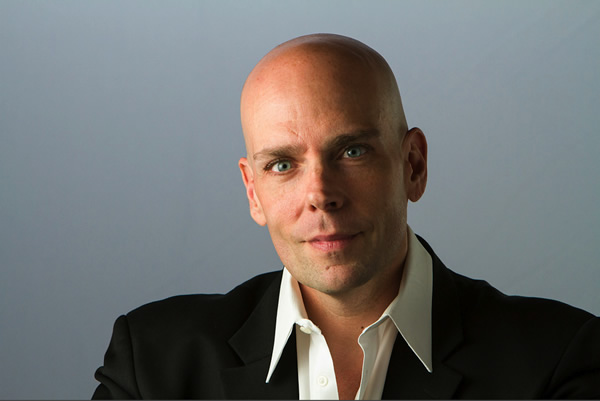 Brendan Constantine's work has appeared in FIELD, Ploughshares, Zyzzyva, Ninth Letter, Poetry Daily, ArtLife, and Hotel Amerika, among other journals. His first book, Letters To Guns (2009 Red Hen Press), is now taught extensively in schools across the nation. His most recent collections are Birthday Girl With Possum (2011 Write Bloody Publishing) and Calamity Joe (2012 Red Hen Press). He has received grants and commissions from the Getty Museum, James Irvine Foundation, and the National Endowment for the Arts. A popular performer, Brendan has presented his work to audiences throughout the U.S. and Europe, also appearing on NPR's “All Things Considered,” KPFK's “Inspiration House,” numerous podcasts, and YouTube. He is currently Poet in Residence at the Windward School and adjunct professor at Antioch University. In addition, he regularly conducts workshops for hospitals and foster homes, and with the Alzheimer’s Poetry Project.