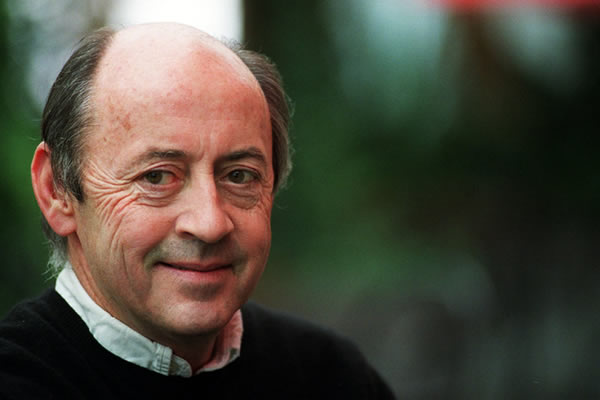 Billy Collins has published ten collections of poetry, including Questions About Angels, The Art of Drowning, Picnic, Lightning, Sailing Alone Around the Room: New & Selected Poems, Nine Horses, The Trouble With Poetry and Other Poems, Ballistics, and Horoscopes for the Dead. A collection of his haiku, titled She Was Just Seventeen, was published by Modern Haiku Press in fall 2006. He has also published two chapbooks, Video Poems and Pokerface. In addition, he has edited two anthologies of contemporary poetry: Poetry 180: A Turning Back to Poetry and 180 More: Extraordinary Poems for Every Day, was the guest editor of The Best American Poetry 2006, and edited Bright Wings: An Illustrated Anthology of Poems about Birds, with paintings by David Allen Sibley (November 2009). His most recent book is Aimless Love: New and Selected Poems 2003 – 2013.

Included among the honors Billy Collins has received are fellowships from the New York Foundation for the Arts, the National Endowment for the Arts, and the Guggenheim Foundation. He has also been awarded the Oscar Blumenthal Prize, the Bess Hokin Prize, the Frederick Bock Prize, and the Levinson Prize — all awarded by Poetry magazine. In October 2004, Collins was selected as the inaugural recipient of the Poetry Foundation’s Mark Twain Prize for Humor in Poetry. In April 2013, Collins was selected as the fourth winner of the Donald Hall-Jane Kenyon Prize in American Poetry.