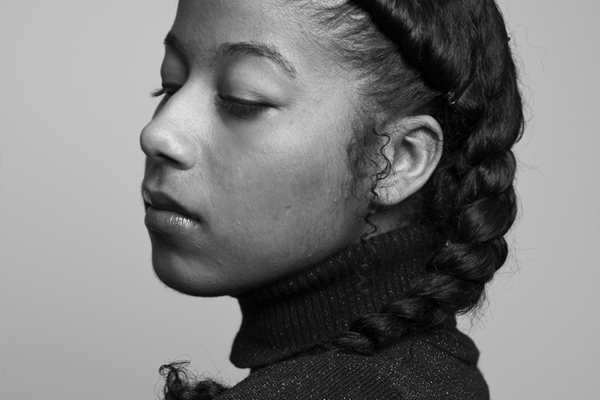 Aja Monet, known for an indomitable stage presence and voice that belies her appearance, was a member of the first youth team from New York City to win the Brave New Voices Youth National Poetry Slam. At the age of 19, she became the youngest individual to ever win the legendary Nuyorican Poets Café Grand Slam Champion title (2007), ranking top 20 in the National Poetry Slam and 5th in the nation as part of the Nuyorican Slam team within the same year. In 2008, Aja Monet was on the Hollywood Slam team at Da Poetry Lounge in Los Angeles, CA. She has performed at the NAACP Pre-Inauguration Event for Barack Obama. She has performed on Broadway at Town Hall, the Apollo Theatre, the Nuyorican Poets Café, Bowery Poetry Club, B.B. Kings, The Schomburg Center of Harlem, and various college campuses, universities and venues around the United States, Europe, Cuba and Bermuda.